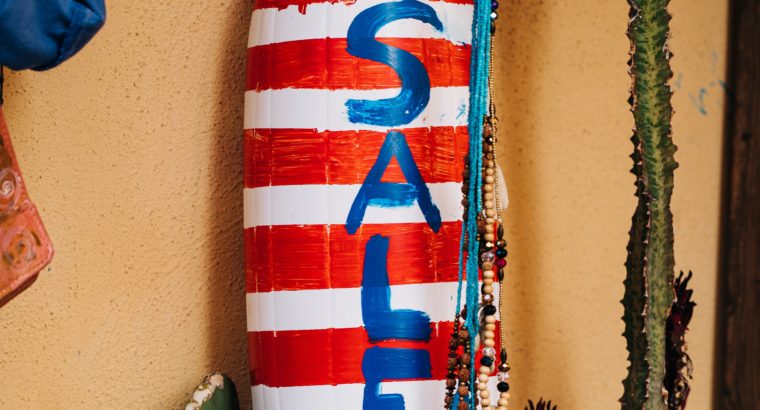 What to look out for when selling or buying a boat?


Anyone looking to buy a boat is advised to take out insurance, otherwise they could be in for a nasty surprise. But even those who want to sell their used boat should take a good look at who they are getting involved with. There is known information about the criminal fraud of alleged boat buyers who are not really interested in the boat at all.

At the borders, there are often only random checks of people and vehicles, this opens the door to thieves in the true sense of the word.

In addition to ship theft and embezzlement, which are unfortunately not unique, there are other “scams” and tricks that criminals use to get money in an unfair way. Who thinks that when you advertise your boat for sale, people are supposedly looking for something completely different than a boat for sale?

A well-known case is when a ship that was in the port of Rab at the time of the advertisement was to be sold. One of the alleged potential buyers caught the seller’s attention because the contact was made via Whatsapp and the “buyer” changed his profile picture several times during the conversation, which lasted several days.

The seller was justifiably suspicious, suspected bad things, but wanted to “light up” the supposed buyer. The prospective buyer, who identified himself as Mr Lucas Smith from Sweden, said he found the boat “interesting”, asked if it was “still available” and said he was “definitely” interested in buying it. The dealer found his initial suspicions confirmed as no details of the boat were known at the time.

The seller (apparently) agreed to the “trade” and wrote to the alleged prospective buyer that he could not buy the boat without the usual thorough inspection. However, the “buyer” seemed to be fine with it, as he is not around at the moment and this is not a problem for him. The buyer wrote that he had spoken with his lawyer and that the “inspection” should be done by “the firm” shortly.

They changed their method of communication to e-mail communication and before long the seller found an e-mail in his inbox from the “buyer’s lawyer”. Mr. Christopher Andrey” was pleased to be contacted, wrote that he had been instructed by Mr. Lucas Smith to purchase a Regal 320 motor yacht (which he described as a “perfect boat”, and further wrote that he required an “inspection” for this “transaction” of purchase).

The ten-meter boat was to be “inspected” by a company commissioned by the buyer’s representative for 3,000 Euro.

And this is where the “trick” comes into play. A company called the “Infloat Shipping Company” was to be commissioned and wanted to send three “agents” to “view” the yacht for sale. The fee for this is 3000 Euro. The seller must pick up the agents from the airport, bring them to the ship, provide hospitality and, if necessary, provide accommodation.

“Advice on how to optimize the purchase” is included in the price. By the way, Mr. Lucas Smith, the purported buyer, had already agreed to the purchase price of €48,000 without having inspected the boat beforehand or knowing any details about the boat.

The fees of 3,000 Euro should then be divided: half would have to be paid by the seller, i.e. 1,500 Euro, and the other half would be paid by the buyer, the “lawyer” said. They wanted the seller’s bank details immediately so they could send them to Infloat Shipping Company.

The seller backed out of the store and then back out of this conversation. It’s easy to imagine how that would turn out. The seller would pay the minimum required €1500, pick up the “agents” and entertain them (if they even existed) and keep those costs. Because: the alleged “agents” would surely find a way to price the boat far below value, or one-sidedly (in favor of the buyer).

If the seller did not agree with this assessment of the “intermediaries” and the purchase did not go through, he would probably still have to pay the full price of his share of the “viewing” as it would be in a separate contract (independent of the actual purchase)

Potential boat sellers should be very careful as scammers are out to rip off sellers.

After the scam went public, other boat sellers shared their experiences with the tactic.

Shipping crime affects everyone and can affect anyone. That is why it is important to inform about it. It is necessary to know the “tricks” and “cheats” that criminals use so that no one in good faith falls for them.