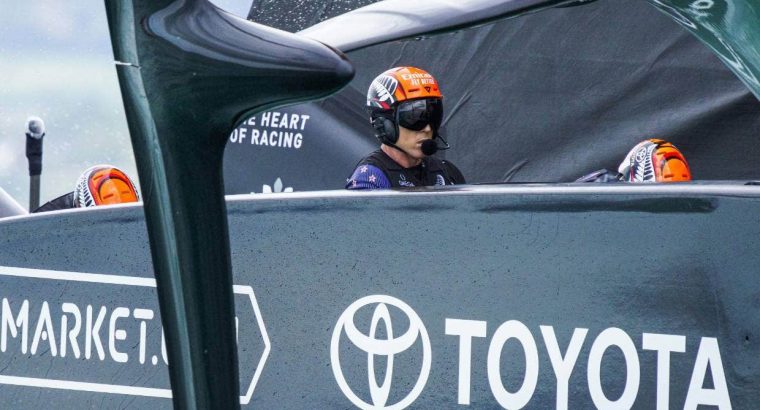 
Team New Zealand’s ace in the hole in its successful defence of the America’s Cup may have been a sailor who was never seen on the water but who clocked more miles than all of the crew of the winning boat Te Rehutai. 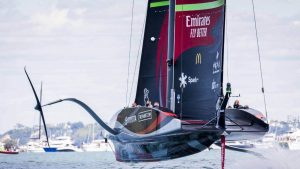 It didn’t have the profile of Pete Burling or Blair Tuke and it didn’t get to spray champagne on the stage at Wednesday’s trophy presentations. But its tireless efforts were influential if not decisive in Team New Zealand’s 7-3 win over Italy’s Luna Rossa in the 36th Cup match.

It was capable at times of out-sailing the Team New Zealand afterguard and, then, only months after it had learned to sail in a straight line.